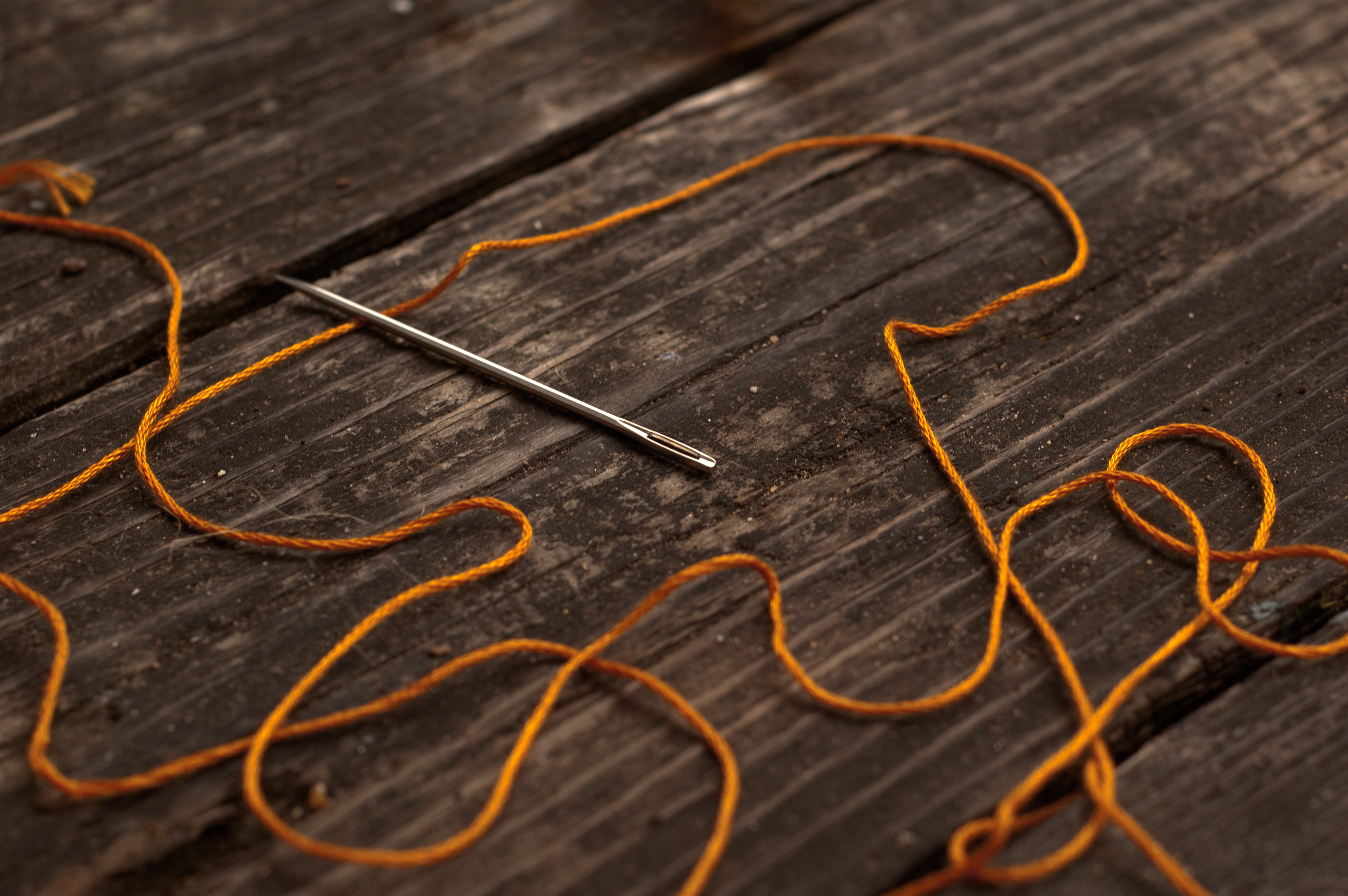 A 50,000-year-old bone needle was made by an extinct human species.

Long before us modern humans sew lost buttons on our pants, Denisovans – an extinct human species – were no strangers to a needle and thread. Siberian times reports the discovery of the world’s oldest needle in the Denisova cave in Siberia, dating back around 50,000 years.

The Denisovans fashioned the 2 Â¾ inch (7 centimeter) needle, with a hole for the thread carved through the top, from bird bone.

“It is the longest needle found in the Denisova cave,” said Maksim Kozlikin, excavator responsible for the Denisova cave. Siberian times. It is also the oldest: “We have already found needles, but in ‘younger’ (archaeological) layers,” he says.

In 2008, a 40,000-year-old polished green stone bracelet was also found in the cave. Scientists determined that the manufacturing process used to make the bracelet would have been similar to much more recent jewelry making methods, indicating that the Denisovans were technologically advanced.

A trio of hominids – Denisovans, Neanderthals, and modern humans – have inhabited the cave at one point or another. Scientists assume that the Denisovans made the needle because it was found in the same layer as the Denisovan fossils, which consist of a finger and two molars in total.

Although these are the only remains of the species, DNA analysis of these fossils suggests that the Denisovans lived all over Asia; and furthermore, that they interbreeded with the ancestors of certain modern human groups, notably the Australian Aborigines and the Melanesians.

Sewing needle removed from body of Kerala man after 22 years