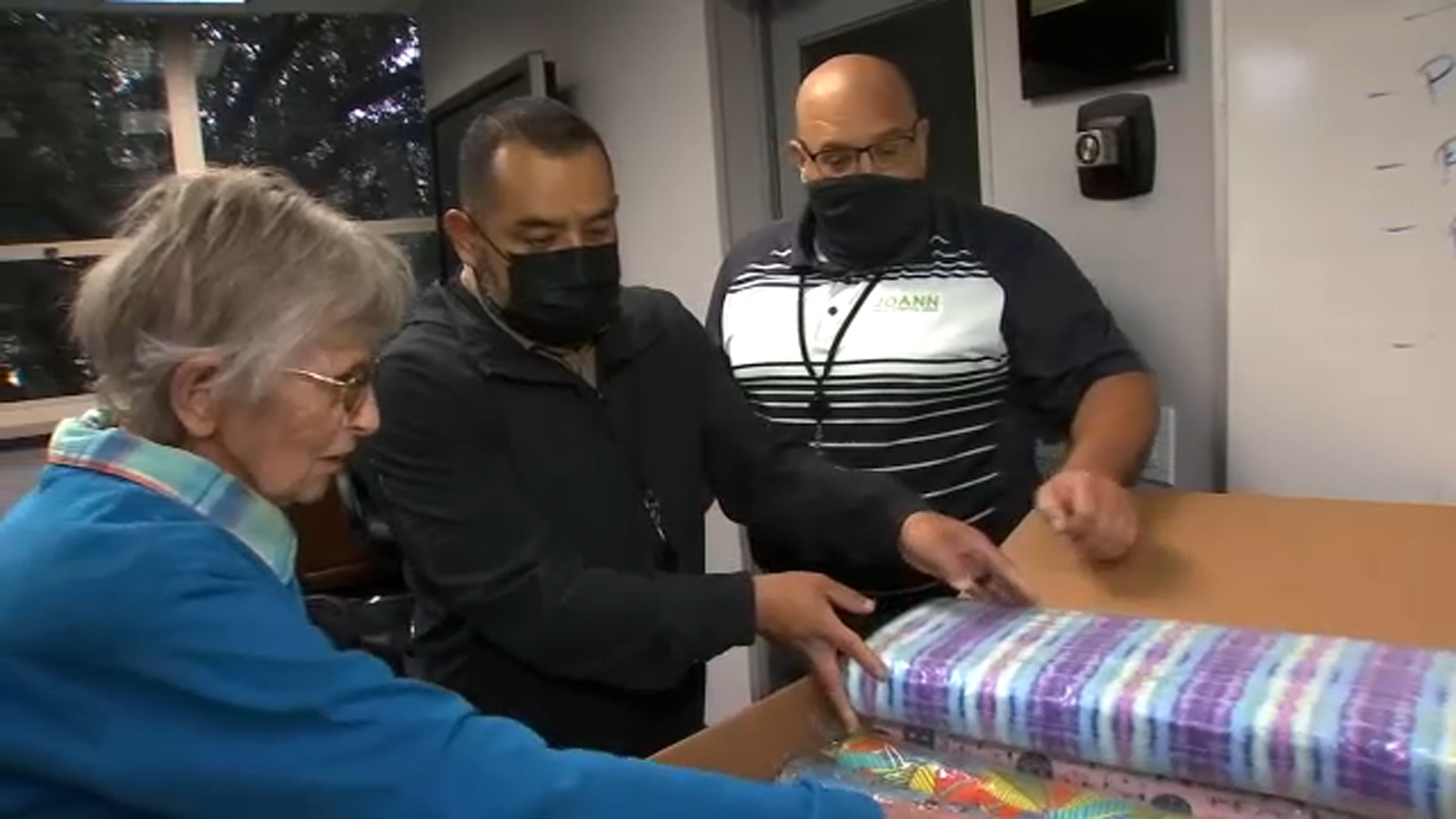 For eight years, Levota has donated his time and talents to sew teddy bears for children in need.

“I gave the army salvation for a few years, then I found Maeketah and now I know where the bears are going,” she said.

When we first met Ms. Misner, she told us that she could sympathize with the children who would benefit from the bears.

“It gives them something to love and to hold,” she said. “Because I come from a family of alcoholics, I know what it was like to live in this type of environment. “

It was this story that appeared on Action News two weeks ago that caught the attention of the Visalia Fulfillment Center team at JOANN Stores.

“She mentioned that she was buying fabric from JOANN and we thought it would be a good idea to help her,” says Brent Abbott.

This assistance went beyond the provision of boxes of fabric and thread. Ms. Misner received a new sewing machine.

“It’s good to see people who want to help the community and that’s what we wanted to do,” Abbott said.

The outpouring of support didn’t stop with JOANN fabrics. Several members of the community mobilized and donated fabric to the headquarters of the department.

Ms. Misner says she’s going to take a few weeks off, but then she’ll start.