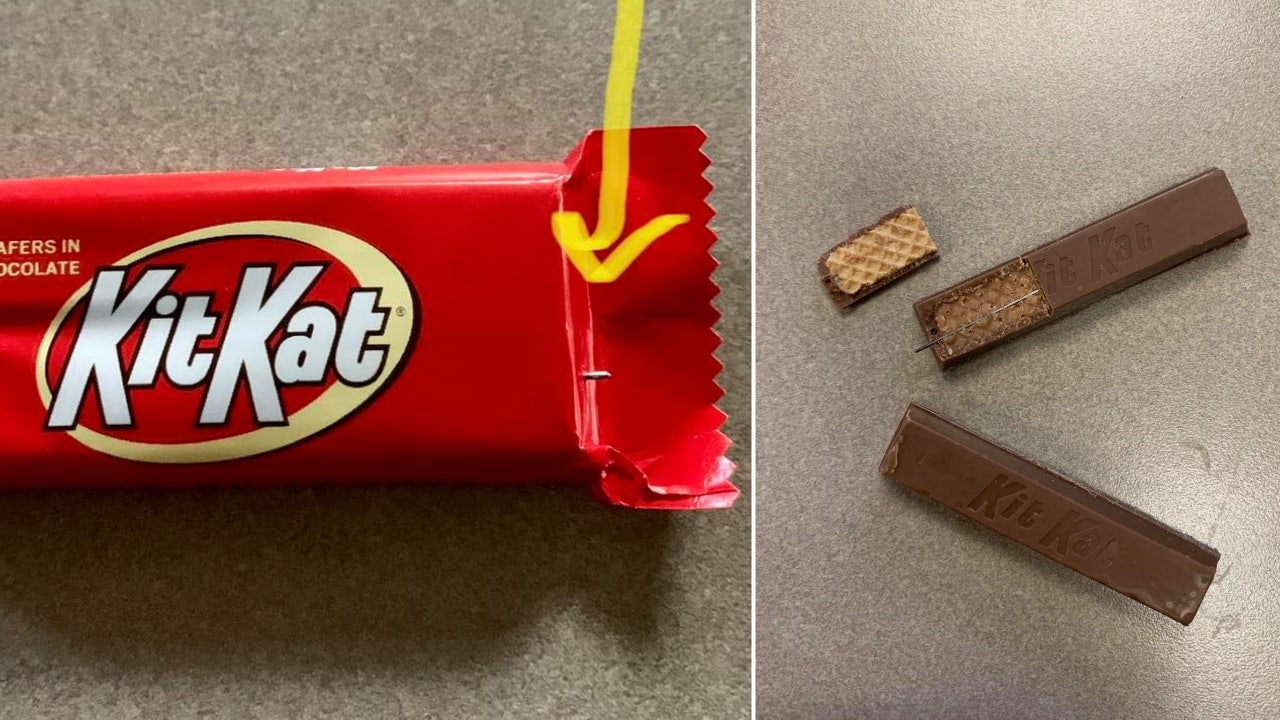 FOSTORIA, Ohio – A child observer in Ohio made an “insane” discovery inside their Halloween sweets over the weekend, alerting police to a sewing needle stuck in a chocolate treat.

The falsified candies were distributed in Fostoria, a town about 40 miles south of Toledo, in a citywide trick-or-treat on Saturday, the Fostoria Police Division said on Sunday.

â€œAlthough we are only aware of 2 candies involved, we take this seriously and are appalled that someone is to the point of wanting to hurt the children in our community,â€ Chief Keith Loreno said in a written statement.

Police said the two fake candies had a sewing needle placed inside. 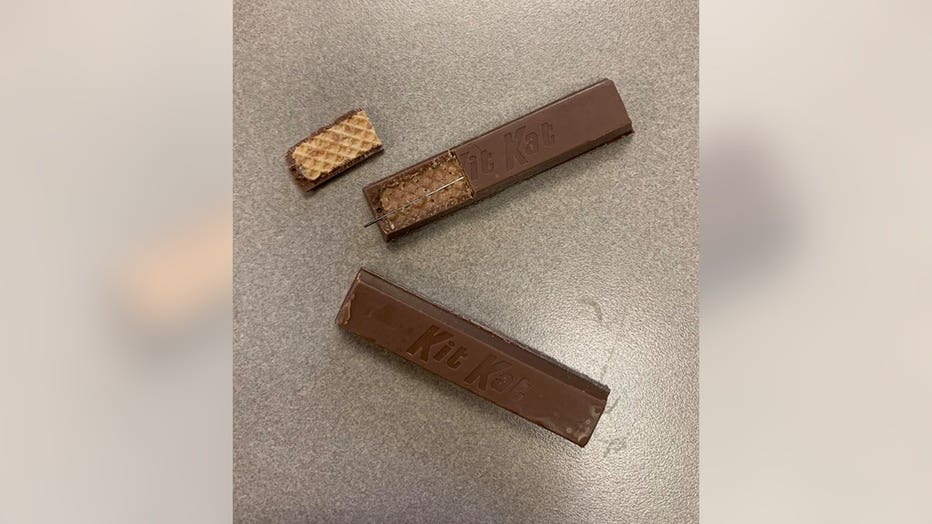 A child observer alerted Fostoria police to the falsified treats, pictured above with a sewing needle embedded inside the candy. (Fostoria Police Division)

While the child who reported the fake treats told police they received them during a sleight of hand in the area of â€‹â€‹North Union, Summit and Rock streets, authorities said the street in which they had been distributed was not immediately clear.

â€œWe’ve all heard of this stuff, but the fact that someone is doing it in our community is really disturbing! ” the police said.

Police and the ProMedica Fostoria Community Hospital advised parents to bring all the candy their children received in a sleight of hand on November 1 to the hospital to be x-rayed for ‘potential metallic objects.

Authorities have asked anyone with information on those involved in the fake candy to call Fostoria police at 419-435-8573.